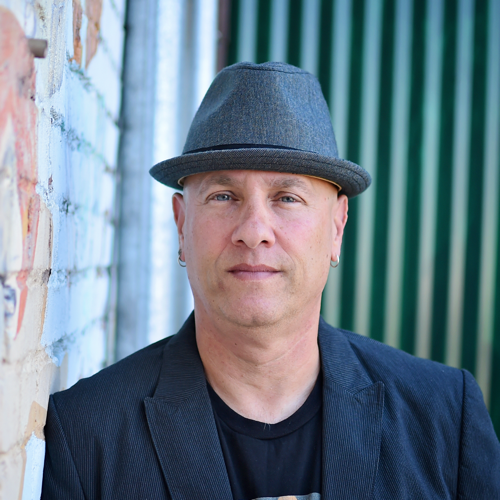 Andrew Stess has a reputation for being a deal-closer, relationship-builder and revenue driver for business in established and emerging technologies. His vast experience in the digital media, consumer electronics, automotive and technology fields has been proven with his many years of success.

The past five years with his StessCo Consulting Group he has worked with a number of different start ups (LyricFind, Dash Radio, Boombotix, Music Story, and Rdio) as a business development and sales consultant and advisor. Previously, as CEO and founder of AmpliFIND Music Services, Andrew drove the company’s overall strategy, innovation and growth which led to their successful sale to Sony in just 2 years. During Andrew’s prior role as CEO at MusicIP, he escorted the new young startup to a proven B2B technology company with licensing deals to Disney and Memorex. He also spearheaded the M&A efforts.

Andrew spent several years as Vice President of Consumer Electronics at All Media Guide (AMG). He launched the company’s CE and technology licensing division, building it from the ground up. He established critical strategic relationships with an extensive number of leading-edge companies including Sony/Playstation®3, Apple, Delphi, Yahoo!, Bang & Olufsen and RealNetworks. AMG’s subsequent sale to Macrovision (ROVI) in 2007 for $85 million was facilitated by Andrew’s M&A efforts, essential technical expertise and passion for music and business.

Prior to his role at AMG, he pioneered the licensing of media recognition in consumer electronics devices and media player applications at Gracenote where he was the first non-founding executive team member.

An internationally sought-after moderator and speaker in the digital music space, Andrew has spoken at the Digital Music Forum, iHollywood Music 2.0, Telematics Update, San Francisco MusicTech and many industry conferences.

Andrew is an accomplished Bass player, songwriter, publisher and ASCAP member. He has composed music for film, radio and television, with his songs on primetime shows on both FOX and NBC.

All session by Andrew Stess