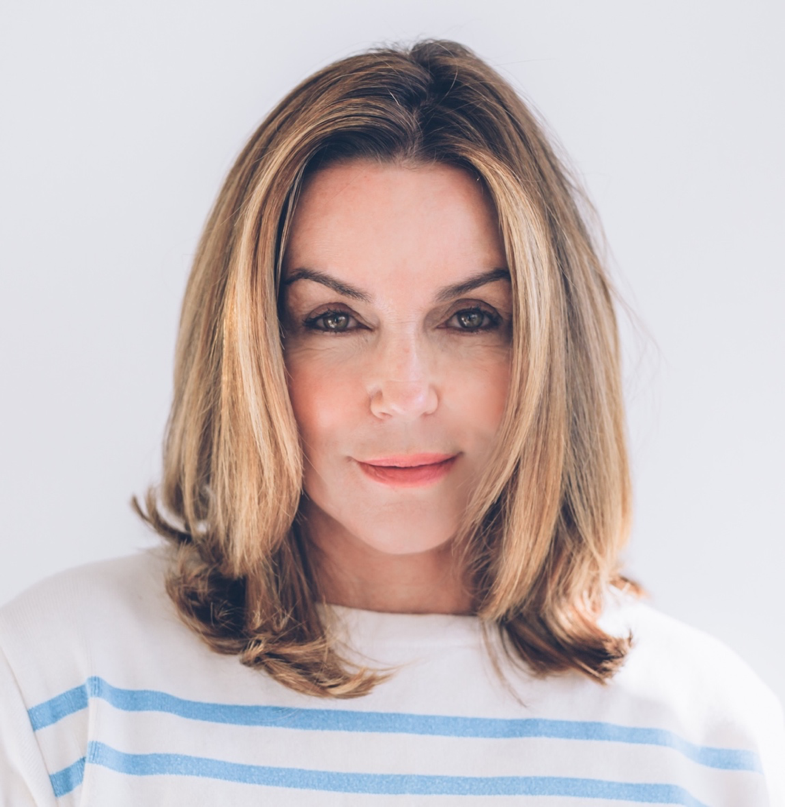 Laurie B. Kirby, Esq. co-produces FestForums  NYC and Santa Barbara and Best of the Fests, a B2B conference and awards event for music, film, food and wine festival organizers. The conference addresses how to improve the fan/attendee/talent experience at festivals.

Laurie was the former President and Chief Creative Officer of the IFFS (International Film Festival Summit) and the IMFCON (International Music Festival Conference & Lineup Magazine. She has also managed and done consulting for dozens of film festivals and filmmakers.

Laurie was an attorney for over twenty years and established The Legends Tour, the senior division of the LPGA. She has represented professional athletes, newscasters, musicians, golf properties and nonprofits.

Laurie is a frequent speaker, interviewer and moderator at dozens of festivals and corporate conferences, including IFEA, BizBash, Canadian Music Week, IEG, Event Expo, The Mill Valley Film Festival, Pollstar, The Catalina Island Film Festival, Film Festival Flix, The Napa Valley Film Festival and The Lady’s Filmmaker Festival on all aspects of the industry. Additionally, she is often quoted as an industry thought leader in publications such as Variety, Indiewire, Forbes, The Street, AMP and Music Festival Business. She has also been a contributor to Indiewire, Eventbrite & Sonic Bids.

She has served on, and presided over many non-profit boards throughout her career.

She currently resides in Santa Barbara California and has three grown children who continue to make light of her golf swing, snowboarding technique, surfing style and penchant for bling. Her rescue Italian Greyhound does appreciate her however. She also holds the distinction of being the first girl to wear pants to school in 4th grade for which she was sent home.

All session by Laurie Kirby